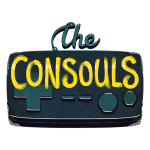 As we approach the end of the year, it brings me great pleasure to announce that the end of the Super Monday Jam album recording in sight and we’re ready to announce some shows we’ll be playing to celebrate this milestone release for the channel. We’ll be playing shows in both Sydney and Melbourne, where you’ll be able to grab the first copies of the album before they go live for everybody else. The full details are as follows:

What better way to celebrate the release of our new album than a night out at our home away from home, Paris Cat. Melbourne, you’ve always been so good to us and we can think of no better place to have the opening night of our mini tour than with you.

It wouldn’t quite be a Consouls tour if we missed a chance to play at Play bar. When we return from down south, we’ll be partying at our favourite Sydney venue, featuring tunes new and old as well as a live stream for the folks at home!

We’ll have details on when the digital release will be available, but rest assured we’ll be aiming to get it lined up with the tour as best as we can. We’re so excited to be able to show you the fruits of many months of labour and hope we can see many of you at the shows! 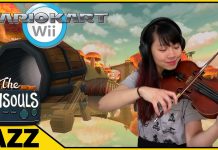 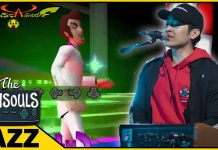 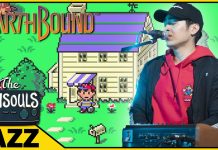 Get early videos, lossless audio downloads and much more by pledging to us over on Patreon!